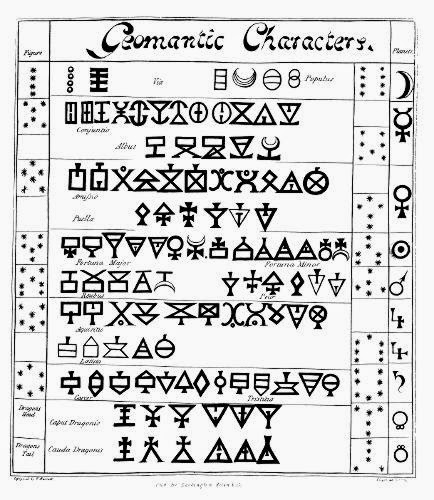 He wrote the song and later, apparently discovered that the number 801 represent the central shaft in Geomancy / Geomantics . This has always fascinated me, but always seemed far to esoteric for me to understand or delve into. Now I have the biggest information repository ever at my disposal, I writing this as I listen to the song, and am still bamboozled by the cabbalistic and magical symbols and numbers that make up the geomantic character set, and also wondering about their purpose.


One of the definitions is:

" a method of divination that interprets markings on the ground or the patterns formed by tossed handfuls of soil, rocks, or sand. The most prevalent form of divinatory geomancy involves interpreting a series of 16 figures formed by a randomized process that involves recursion followed by analyzing them, often augmented with astrological interpretations."

Which may or may not pique your interest.

The song is from "Taking Tiger Mountain By Strategy" probably my favourite Brian Eno album , full of interesting side stories like the unique lithographic production of the cover, the fact that the vinyl version finished on a closed groove, and songs were produced using Oblique Strategies while being incredibly accessible . This wiki article is a great jumping off point.

Anyway that's it for 801 , my next post will probably be a little more on the normal side , but I hope this has made you want to at least listen to the album.