Disaster Can Be Fun

This week has been a bit of ups and downs and today had it's share of potential disasters, starting with my phone company disconnecting with no notification with flagrant disregard  for OFCOM guidelines. I'm not going to name them but you will know who they are.

Then I had a 10AM interview so decided to get a taxi to ensure I got to the place on time. Half way there I realised I'd forgotten my wallet and bus pass. The guy from ABC said I could owe him the money , but I said I also had to get back and wasn't sure when the interview would finish so I needed to go home and get my stuff. While it turned out costing me about three times as much as expected, I'd allowed plenty of time which was useful as Cobalt Business Park has lots of nameless numberless buildings making it difficult to find the place , but we sorted it out and we got there with ten minutes to spare.

Then I got a Facebook message asking about my availability from a great friend with a very tantalising and interesting scenario, so there is a call tomorrow top discuss that which will be followed by another afternoon at Oxfam which I am looking forward to. 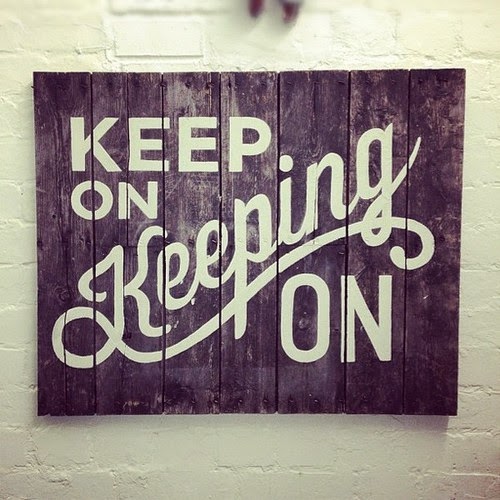 The music has to be Van Der Graaf Generator's beautiful "Afterwards" from "I Prophesy Disaster". Some people seem to things going wrong as the end of things and an excuse to give up, I just see it as a reason to give it another go and try harder. Preparation and contingency does help, but you should never give up and always take the positives out a situation. It's nearly weekend now, so go and enjoy your tea.